Cumberland Academy Elementary
Theater Arts
"Tell me and I will forget.
Show me and I will remember.
Involve me and I will understand." - Chinese Proverb
Many people ask why theater is important in a child's education. A theater class is important in both enriching your child's education with learning about drama and it can be used to reinforce learning from tradtional academic classes. Students can learn about building a set, while using their math skills to make their creation. They can learn about the denisty of objects while making props for their productions. History can be enforced to help them understand what happened and what life was like for the play they are producing. Reading, fluency and comprehension are focused on just by simply reading a script in class. Your child's communcation skills are sharpened and problem solving abilities are honed. The most important is the growth in your child's confidence in learning and working with others.
At Cumberland, the theater arts classes study everything from puppetry to production. They learn about technical theater and theater history. Each class builds upon itself and they learn new things every time they come. Towards the end of the school year each class performs a production for parents to show what they've learned. The Kinder and 1st grade classes focus on simply performing for others in a simple play. The 2nd grade classes work with a script for the first time. The third grade classes will create short silent films using an ipad and script. The 4th grade classes work on voice and will work to perform a play using voice as a focus. The 5th grade classes perform a larger play at the end of the year.
My Biography

Mrs. Meredith Jackson is from the east Dallas area. She graduated from Bryan Adams High School in 2001. She received her Associates in Arts in Theatre Arts from Tyler Junior College and then transferred to The University of North Texas. While at North Texas she completed her Bachelors in Arts in Theatre Arts and worked with Texas Teachers on completing her alternative certification. Shortly after graduation Meredith worked as an Artist Instructor for Junior Players in collaboration with Shakespeare Dallas. Junior Players hosts after school and summer theatre classes for recreation centers across the Dallas area.

Meredith then married her husband Ryan and they moved to east Texas. Her husband is from Athens and they both desired to move back that way. Shortly after, Meredith begin to work for Jacksonville ISD. She taught two years of 5th grade English Language Arts and two years of 6th grade English Language Arts. She also taught an after school Theatre Club which combined both grade levels. Wanting to teach Theatre full time brought Mrs. Jackson to Cumberland Academy. She is very excited to teach and work with your children. Meredith has two kids that attend Cumberland Academy Elementary. A daughter in the 2nd grade and son in Kindergarten. 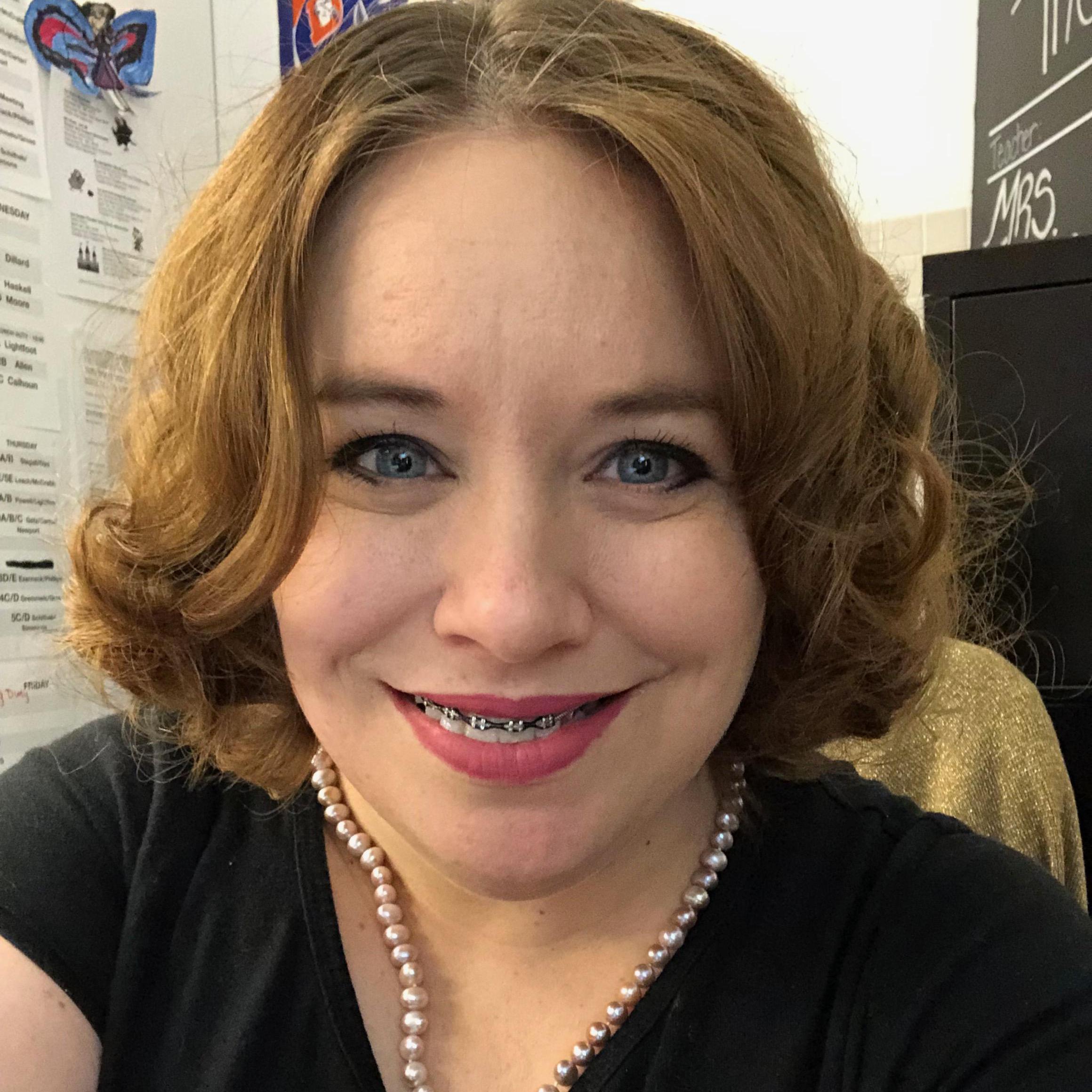 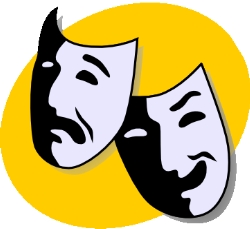 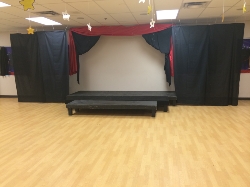